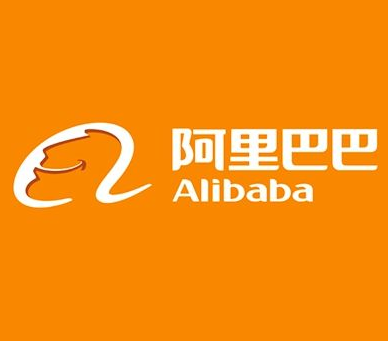 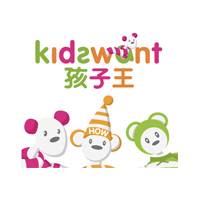 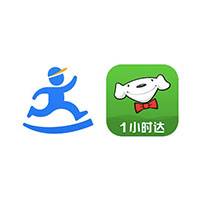 Tech for Global, Globalization Footprints of the Established and the New
May 30, 2020 04:30 am

On October 26, Bestore released the third-quarter report for 2020. From January to September, revenue reached CNY 5 billion, a year-on-year increase of 1.29%; net profit attributable to listed companies' shareholders was CNY 263 million, a year-on-year decrease of 16.15%. Net assets increased by 41.47%, and cash flow from operating activities fell by 74.5% year-on-year. In the third quarter, offline sales gradually returned to the level of the same period last year. Except for regions outside Central China, revenue increased by 18% year-on-year, with the highest growth rate in East China at 20.92%. With the resumption of work and production in the Central China market in the post-epidemic phase, sales recovered from a 25.13% decline in the first quarter to a 14.80% decline in 3Q 2020. Also, Bestore has created a sub-brand 'Xiaoshixian' for the children's snack market. In the first half of 2020, the children’s snack sector's revenue increased by 34% year-on-year, leading among other categories. There are 30 directly-operated stores and 47 franchised stores among the stores that have signed contracts and are waiting to open during the reporting period. The aforementioned stores will be opened in the fourth quarter of 2020, the first quarter of 2021, and the first quarter of 2022. In recent years, the scale of the snacks market in China has continued to expand. According to iiMedia, the scale of the online snack food industry in 2019 reached CNY 1.06 trillion. With the development of the national economy and the improvement of residents' consumption level, it is expected that China's snack food market will rise to CNY 1.12 trillion in 2020. However, the three major snack brands, Baicaowei, Three Squirrels, and Bestore, are highly similar in terms of product categories, tastes, packaging specifications and the main consumer groups targeted, leading to serious product homogeneity problems. At the same time, snack food e-commerce brands often adopt the model of cooperating with OEM factories. This leads to an inability to effectively control product quality and can easily lead to food safety issues. Therefore, major snack food e-commerce brands should increase investment in product research and development and strengthen product quality management in the future.

JD.com: The Number of PLUS Members Exceeds 20 Million

Alibaba: 832 Counties Have Exceeded CNY 310 Billion in Sales in the Past 5 Years

Suning: Net Profit for the First Three Quarters to be CNY 503-753 Million

Fresh Food Platform Yiguo is Exposed to Bankruptcy and Reorganization